As Vice President of Client Development & Preconstruction, Jason focuses on fostering long-lasting and mutually beneficial relationships with clients throughout the country. Jason is primarily stationed at our headquarters in Cleveland, Ohio.

Having over a decade of experience in all facets of the business, including site supervision, project management and estimating, makes Jason a valuable resource to our clients. Jason not only leads the pursuit of new clients but remains a resource to them at all times.

His responsibilities as the Vice President of Client Development also include overseeing Corporate Licensing, Marketing, Preconstruction, and Estimating. Jason has led the successful pursuit and award of some of our most high-profile projects, including Simon Premium Outlets Norfolk, VA; The AC Hotel Residence Inn Tower at the EpiCentre Charlotte, NC; the Kimpton Arras & Arras Lofts and Residences in Asheville, NC.; and the Ascent at Top of the Hill and City Club Apartments mixed-use developments in Cleveland, Ohio.

Jason received his Master of Business Administration (MBA) from Case Western Reserve University’s Weatherhead School of Management and his Bachelor’s Degree from The University of Akron in Construction Engineering Technology where he was the President of the Student Body.

He also volunteered as a Trustee and Treasurer of the Board of Trustees for Big Brothers Big Sisters Northeast Ohio for four years. 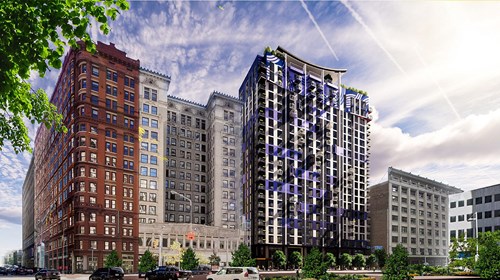 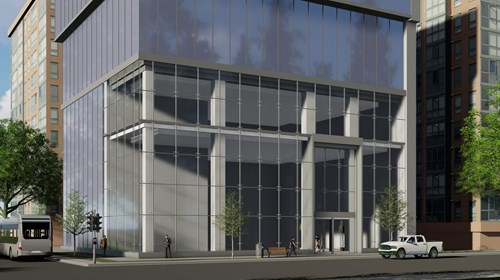 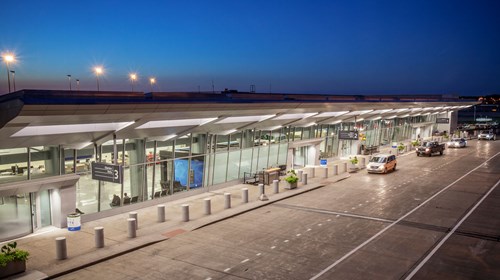 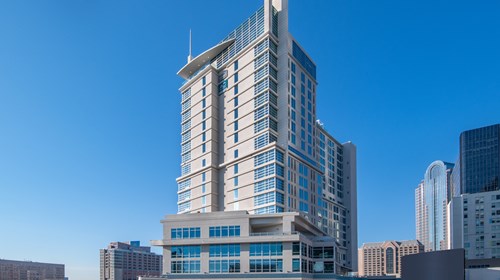 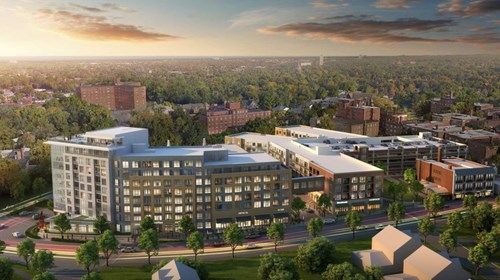 The Ascent at Top of the Hill