Cleveland Construction served as the general contractor to the City of Cleveland for the interior ticket lobby rehabilitation at Cleveland Hopkins International (CLE) Airport located in Cleveland, Ohio. The project’s interior improvements included 30,000 SF of renovations to the Upper-Level Ticket Counter area, Security Checkpoint B, and the Lower Level Baggage Claim area. Goals of the project included improving the ticketing hall’s operational performance and enhancing the overall passenger experience.

The scope of work for the Upper-Level Ticket Counter area included replacing eight existing electronic sliding glass entrance doors with six three-sleeved revolving doors to greatly reduce temperature fluctuations in the ticketing area.  Other improvements to this area included the addition of a large glass curtain wall to provide daytime light in the ticketing hall; the replacement of interior lighting with sensor-controlled LED lighting to improve energy usage; and the installation of new HVAC, fire suppression, and fire alarm systems for code compliance and public safety. Additionally, the ceiling was raised by 4 feet and the old drywall was replaced with a linear metal ceiling to reduce long-term maintenance and provide a modern look.

Performing demolition and renovation work within an occupied facility that has an extremely high volume of public foot traffic presented a unique challenge that required extensive daily planning and coordination with subcontractors and airport management to work safely and protect facility personnel and the public from any potential dangers associated with the work. 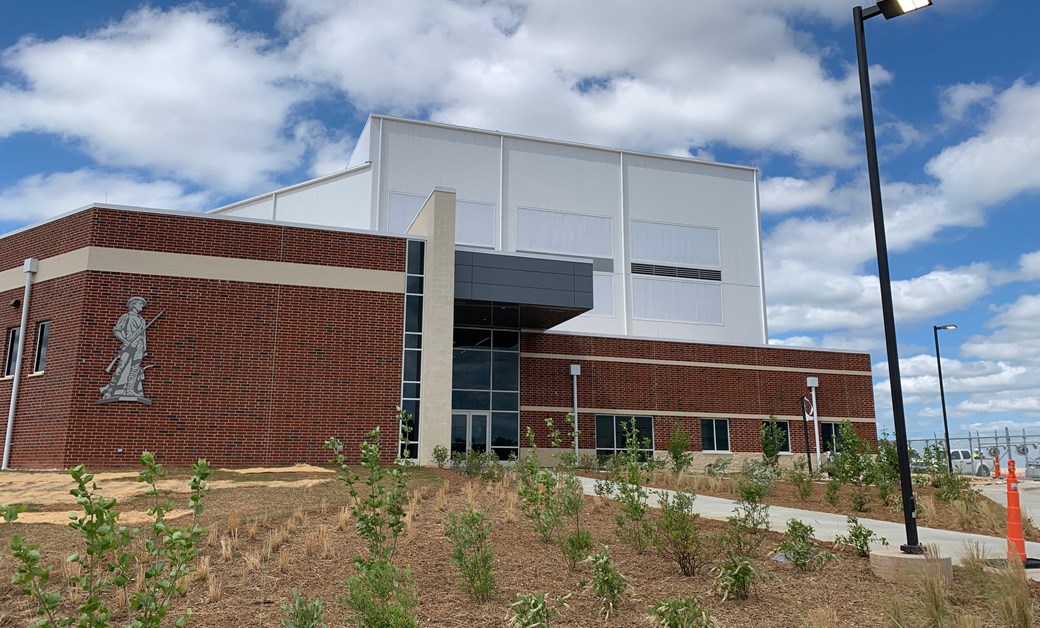 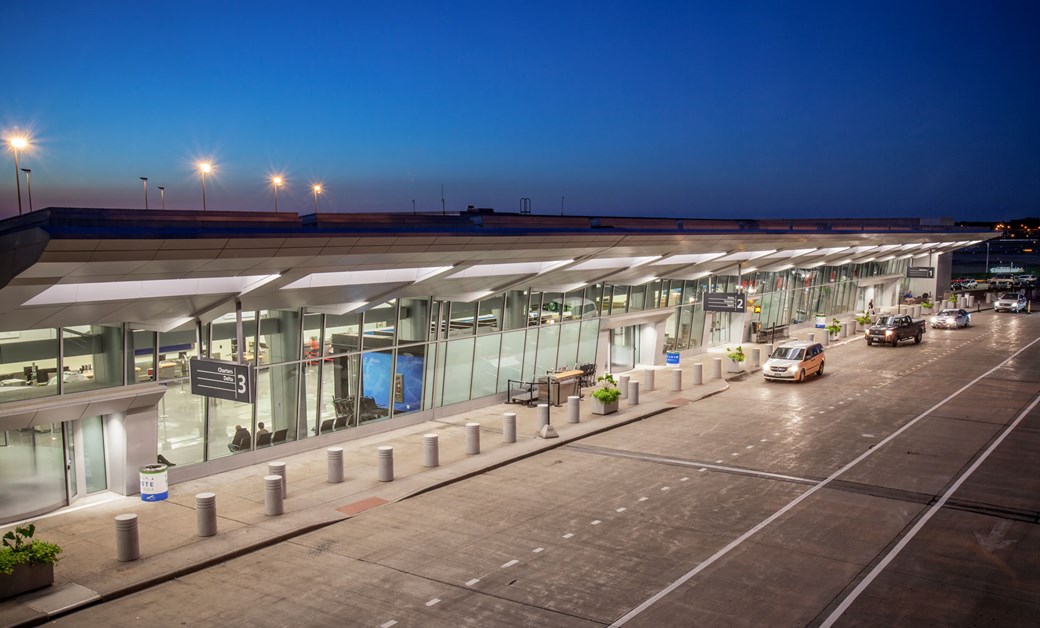 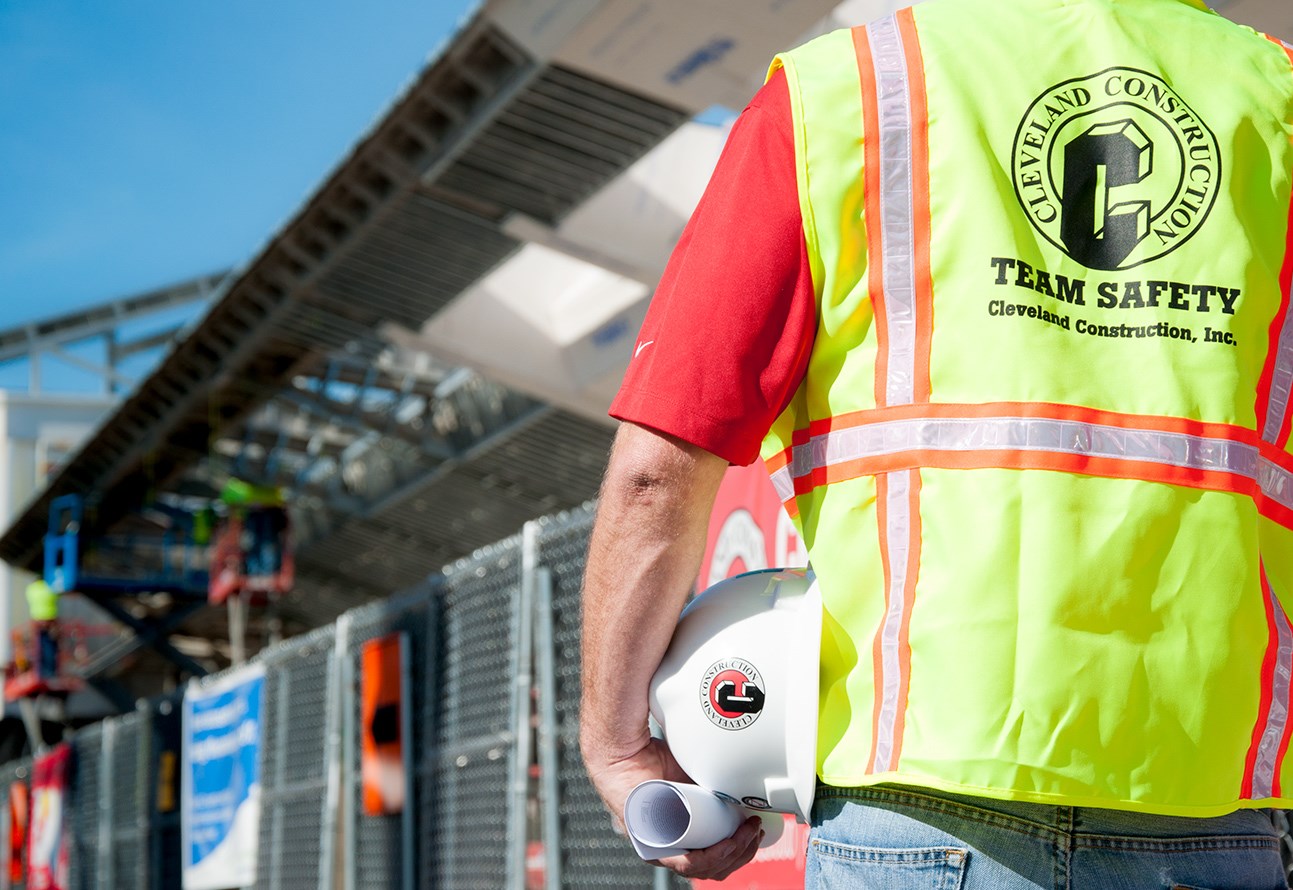